The addition of lime (from limestone) in mortars has been used for thousands of years and can be traced back to the ancient Romans and Egyptians.

It is composed of lime and an aggregate such as sand mixed with water and is used when building with a natural substance such as stone.

The porous and flexible nature of lime mortar allows for movement and for moisture to escape from the stone via the joints which Portland cement will not.

Portland cement is not well suited to building with stone as it is too rigid and doesn’t allow the moisture to escape which leads to erosion and cracking of the stone. 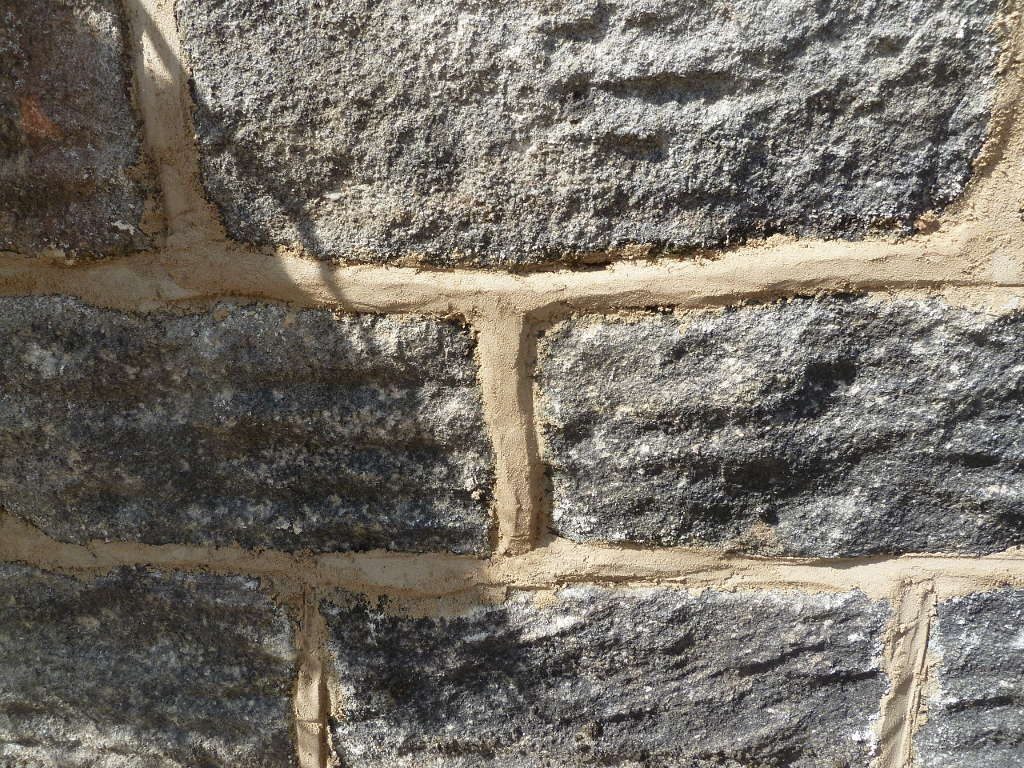 Lime mortar today is primarily used in the conservation of buildings originally built using lime mortar. It can be hydraulic (sets under water) or non hydraulic (needs exposure to air).

Natural hydraulic lime (NHL) is one of the most commonly used and most effective types of lime.


"Everything carried out to a high standard. Well mannered, polite and very professional in his approach to the job at hand"
- Graham Freestone, Crich


"Colin worked with enthusiasm and has a professional and friendly manner coupled with a sense of humour, we would have no hesitation in recommending"
- Rodney and Valerie Bowers, Ashover